DMC Serbia - Serbia must be Europe's best kept secret. A largely undiscovered country, it is a great destination. Belgrade is one of the most exciting spots in Serbia. It is a happening, vibrant city with a party atmosphere and lots of culture and history. If you want to imagine the rest of Serbia, think of a young country. Nevertheless it has mountains, fun in the snow, adventure travel, ancient monasteries, Byzantine art, a party nightlife and great food.
Serbia is a unique destination with a turbulent history and rich cultural heritage. You will be welcomed with open arms and an abundance of food.

Further down the page: Read about our company * Travel Facts. There is also a map, the best hotels for meetings in Serbia and program ideas for Serbia.

This email address is being protected from spambots. You need JavaScript enabled to view it. 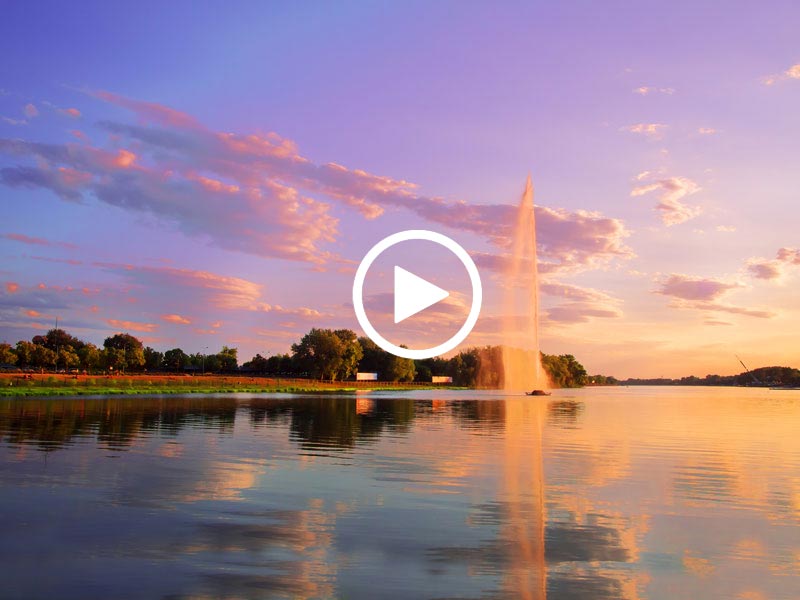 Belgrade
Belgrade located on the divide between East and West, is the city of youth. In the Old Town, visit Kalemegdan Park and Belgrade Fortress overlooking the confluence of the Sava and Danube rivers. Nearby landmarks include the Cathedral of St Sava (the largest orthodox church in the world) and Princess Ljubica's Konak, an 1831 Turkish-style residence. Belgraders know all there is to know about good food, wine and music. The streets, walkways, cafes and restaurants are always filled with people.

Nis
See the Ottoman sights of Nis, Serbia's third largest city in the southeast. Visit the Turkish fortress, the Skull Tower and the remains of the Roman town of Mediana.

Novi Sad
Called the 'Serbian Athens', this lovely city on the Danube is a cultural centre with museums, galleries, libraries and theatres.

Ovčar-Kablar gorge
One of Serbia's most beautiful landmarks, the forested mountains and deep valleys of the Ovčar-Kablar gorge are not be missed. The region also has medieval monasteries, including the Unesco-listed Studenica Monastery.

Topola city
This is the former royal city by the dynasty Karadorjevic with the Oplenac complex( royal museum, church with mausoleum.

Discover the city from its rivers, the Sava and the Danube.
We paddle quietly in a canoe or kayak, and we offer a unique perspective on the Serbian capital, Belgrade Fortress and its banks.

Discover the pleasures and techniques of navigation and learn about Belgrade's history and it's architectural heritage.

Learn basics of kayak skills explore Capital from different and active perspective and enjoy in pleasure and leisure time on river. 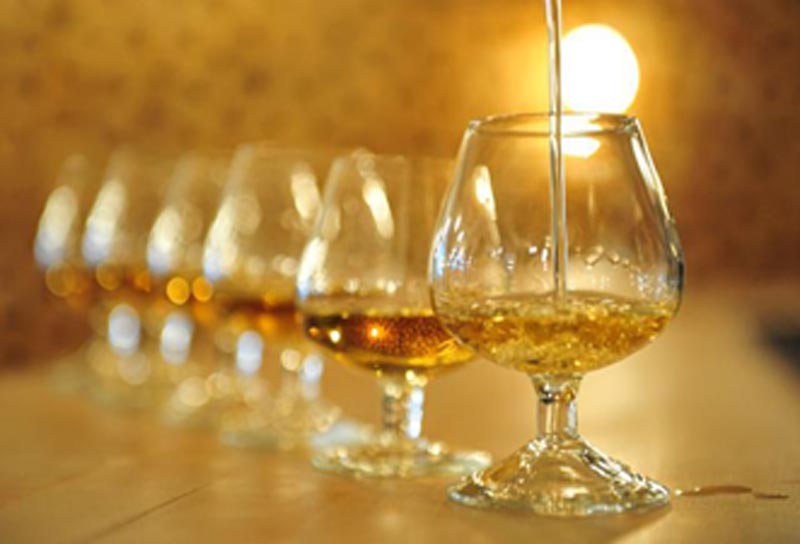 If you want to find out more about culinary history and habits of Belgradeians, you have to taste authentic food and national drinks, in this case rakija.

Moreover, by participating in an interesting tour that includes visit to Rakia Bar and tasting several different rakijas, you will experience special charm and bohemian spirit of the city.

While having your first rakija together with finger food  ( protection against drunkenness),  you will find out more about this  "enchanting"  drink -  its history, how to taste it properly, how to recognize its quality and many more.

We are one of the best DMCs in Serbia.

We specialise in conferences, meetings, incentives and events of any size. Intimate knowledge of the country together with personal attention, excellent service, sensitive budgeting and fresh ideas of our professional team are the key to our success.

Whether you decide to reward an employee, impress a client, or meet new people, Serbia is right destination and we are the ones to make it happen. We would be delighted to work with you (again).